Skip to content
Self-described as “bloody folk,” Bitter Pill plays a dark and anachronistic combination of Country, Psychobilly, Bluegrass, and Vaudeville. They just released their first album,“Prepare Your Throats,” a collection of traditional and original songs from the soundtrack of their staging of William Shakespeare’s violent, bloody, grotesquely ridiculous abomination of a play, “Titus Andronicus.” Bitter Pill is a family affair featuring Emily Butler on vocals and her dad, Billy Butler, on cello; along with Mike McKay on banjo/mandolin, Michael Wingate Seavey and/or Jon McCormack on acoustic guitar, and a rotating roster of singers, circusers, actors, and awkwards. “Exhilarated. Stimulated." NHPR "Prepare Your Throats is intriguing, creative, humorous, raw and not all that wholesome. Two mighty severed thumbs up.” Modspoke.com “There’s a lot to love about this record.” Chris Hislop 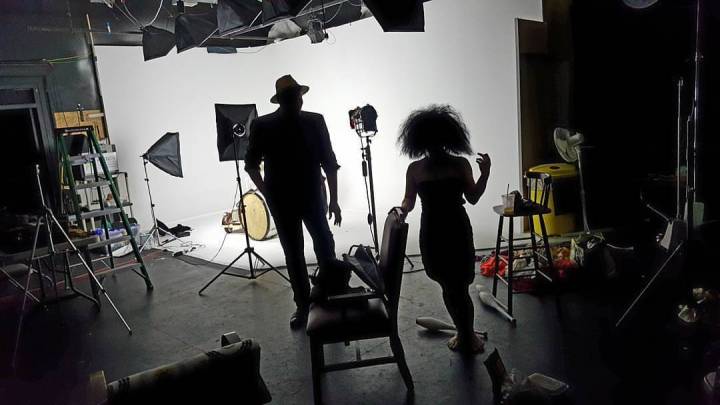 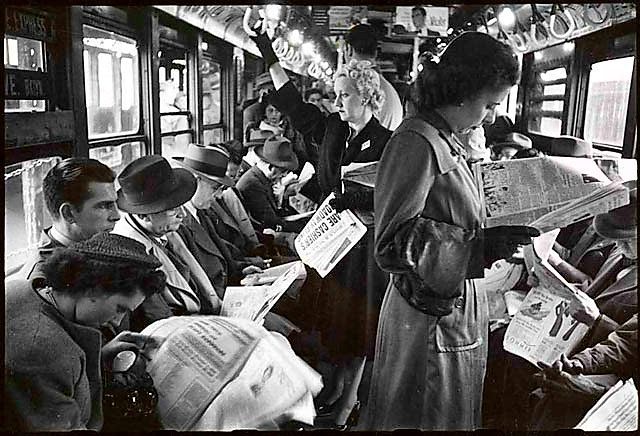 Have you all been good little children? Do you deserve a little treaty? Well, Bitter Pill – The Songs Of Billy Butler As Conceptualized By The Mad Men Of Oopsy Daisy Inc! has your fix. Two min and thirty seconds of mesmerizing magic for your peeper feasting pleasure. You’re welcome. 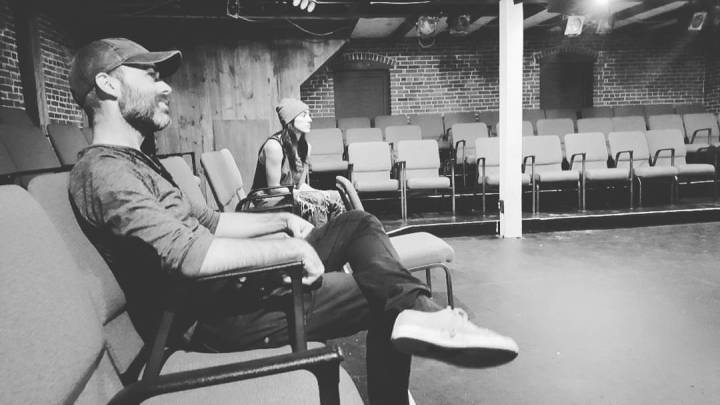 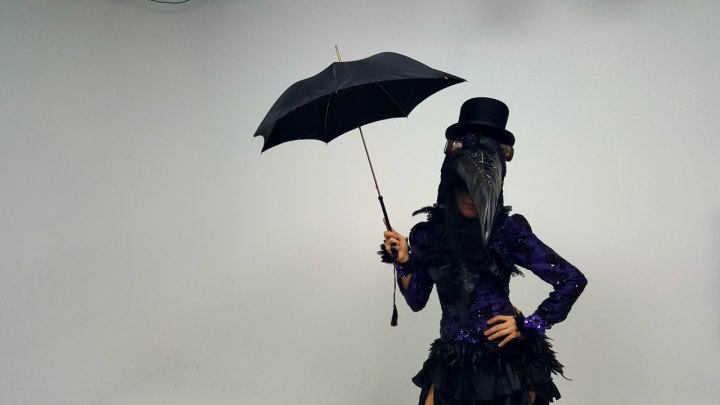